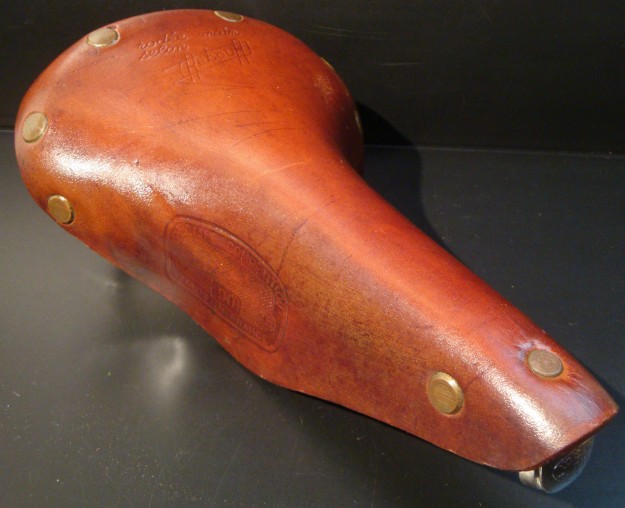 And yes, it will be used just like my other bikes—sun, rain, hail, dirt, snow. Maybe not with this saddle, though. A Weigle, by all accounts, is an art object, but it’s one meant to be used. Plus I like bikes, and just things in general, after they’ve gotten a little use. It will have semi-modern components–alloy Record 9-speed, clipless pedals, Herse crank and rings. Oh, and it will be a 700C bike.

Now I want a fatbike for the winter. Preferably one like this, but with XX1, or maybe even a Rohloff: