I haven’t posted a pet picture in six months. Everyone is alive and well! 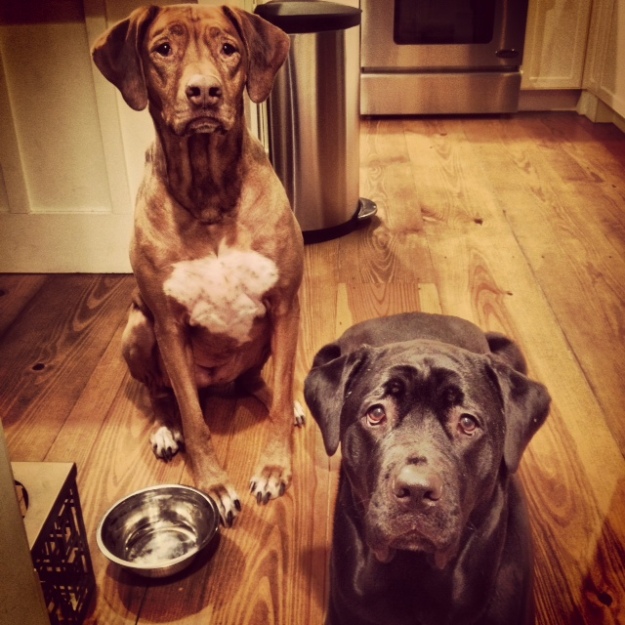 Cycling content: Nothing new to report; I’ve been out for a few 20-30 mile rides as weather and travel permits. But I do have a cycling story….

When I’m out riding, whenever I see Margot in the car, I wave, stick my tongue out and generally make a fool out of myself. Five or six times, the car has passed me and I’ve realized that it’s dark gray, not dark brown, and thus is driven by someone I don’t know. Margot was at the gym in town a month ago, and she saw James Bond (Daniel Craig) there; apparently he has a house a mile or two from ours. They left the gym at the same time, and she realized that he drives…a dark gray car that is otherwise identical to our car. So, Daniel Craig, if you read this, the fool on a bike who has been waving and sticking his tongue out at you is me!

I’ll get around to some real posts shortly…moving in just a few weeks.