In case you were wondering where I am…

I rented a beautiful house in Olivebridge, just south of the Ashokan Reservoir.

As it turns out, I love it here. So now I’m looking for a house to buy. My current landlords indicated that they would sell us the house we’re in now. It’s a great house, and I have good neighbors, but there is one thing that is a major deal breaker: satellite internet from Exede. I know most of you won’t believe this, but there are major swathes of our country with decidedly third-world internet access. That is to say, we can’t even get Time Warner cable here. As bad as Time Warner is, you haven’t experienced bad until you’ve had satellite internet from Exede! Their service is a borderline scam. It’s definitely a ripoff. For $120 a month, we get 25 GB of service–any more than that is $10 a gigabyte. So no movies, no software updates during the day, and nothing graphics-intensive unless I want to go over my limit. About 10% of the time it doesn’t work at all, another 30% of the time it works very slowly–we’re talking click a link and go get a cup of coffee, because you’re not getting anything done for a few minutes. The other 60% is less than optimal, but that is excusable because of physics (every click requires 4 trips to a satellite: my dish to the satellite, the satellite to the server, and back again).

Not a big deal, you say? Well, if you’re self-employed and in a field that requires lots of research and large file downloads, a day without internet carries an enormous cost in terms of lost income. In fact, since I’m self-employed I can put a precise price on what Exede Internet has cost me–and it’s more than a few mortgage payments even over the course of a single year. I can’t wait to tell Exede Internet to go to hell, it really is one of the worst things that has happened to me (professionally, that is).

Anyway, rant over. So we’re looking at houses. Today we looked at this one, which–provided they accept our offer (which is 100% contingent on a fully tested hard-wired Time Warner internet line)–should be ours. It’s on 15 acres. I haven’t quite decided if it needs a repaint or if we leave it au natural. It definitely needs a little landscaping, the front of the house reminds me of some of the shabbier neighborhoods in Detroit. 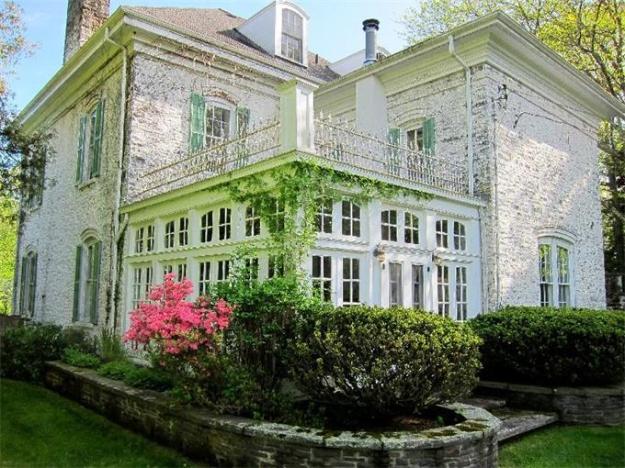 The inside of the house is amazing. We had always envisioned ourselves in something ultramodern and architect-designed, or at the very least midcentury. Needless to say, our furniture collection is going to look odd in here. 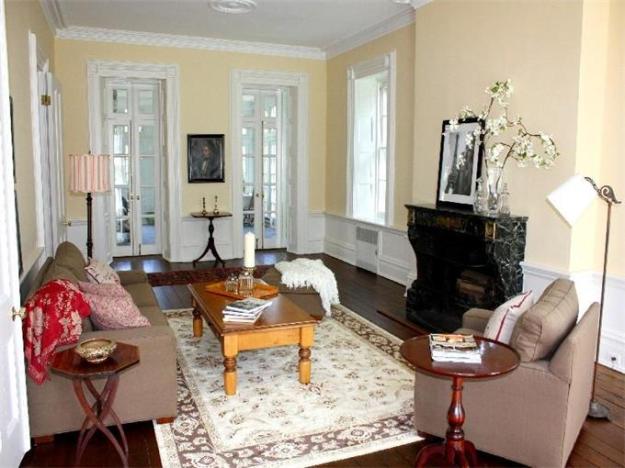 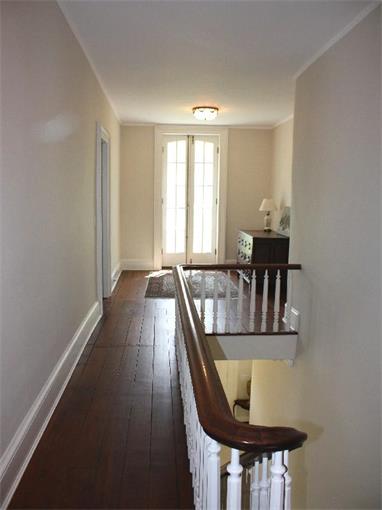 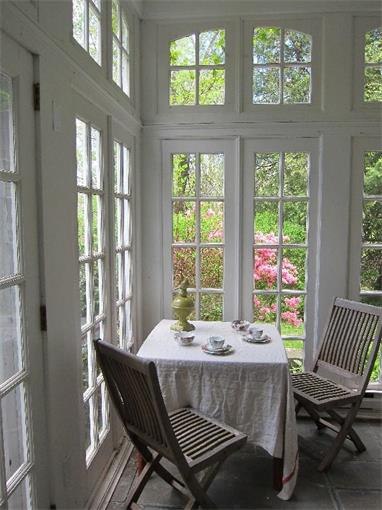 That’s all for now; I just wanted to provide a brief update to assure everyone that I haven’t abandoned the blog altogether. Hopefully I can get back to riding significant distances again soon, but as I’m sure you understand, when we spend half the day looking at houses, it means I’m working until 10 pm every night.

And in case you’re wondering why I repeated “Exede Internet” multiple times in this post, I’m hoping this post starts to show up in searches for their crappy service. Of course, anyone with an actual choice would never use it, but still I want the world to know how bad it really is.

8 thoughts on “Buying a House”