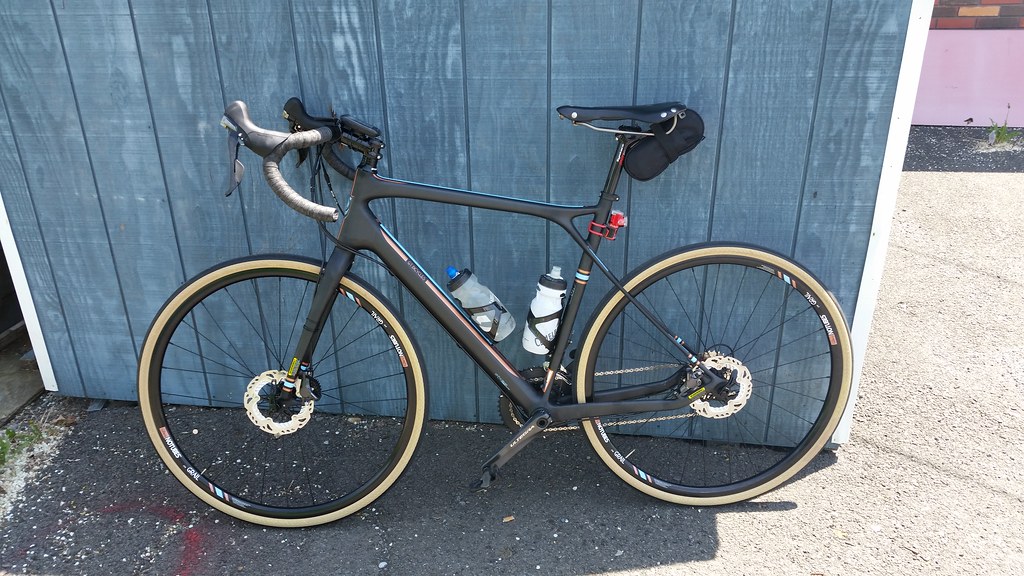 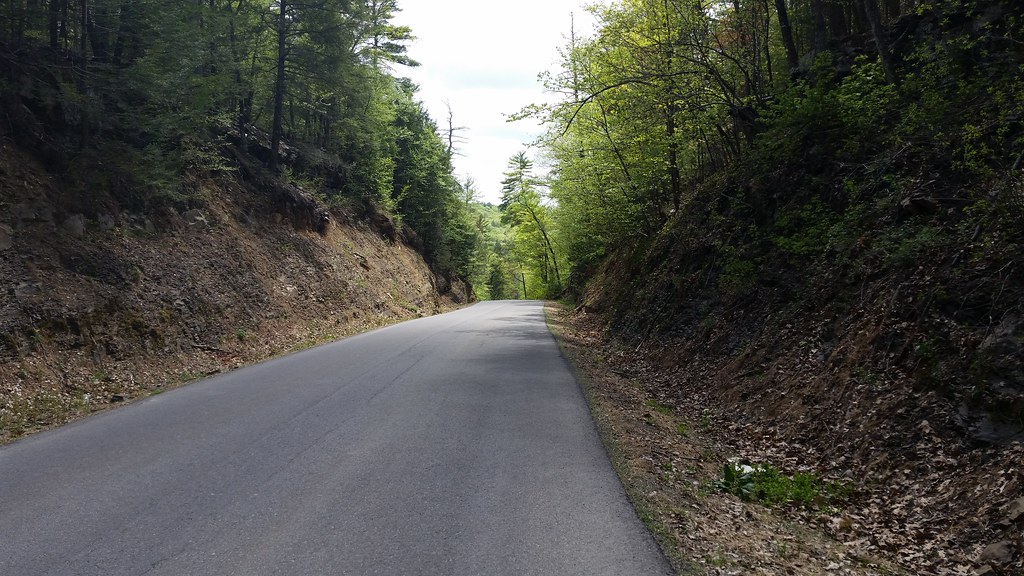 If you’ve been reading along, you know that I’m taking a week or two off from longer rides because of knee pain. I don’t think there’s anything wrong with my fit, it’s clearly from pushing too big a gear up extended 20% grades, plus a saddle collapse that put me almost a centimeter below my usual position. The knee pain really started after a long, long cat 1 climb in the northern Catskills. I’m feeling much better now, but I’m still only going for daily 10-15 mile rides, rather than the 80- to 120-mile rides I prefer. I’ve also, much to my disgust, replaced my Brooks Swallow saddle. I wish something else worked for me, because I don’t like spending $300 on a new saddle every 6000-7000 miles, which amounts to only a year of riding for me—probably less now that I live somewhere that is much more conducive to riding.

So now I have a new found interest in treating and preventing knee pain. My girlfriend, who is a runner, swears by glucosamine/chondroitin supplements, together with krill oil. Being a biomedical scientist, I asked, what’s the evidence?

Before you read this, I want you to keep in mind that I have my own inherent bias, in that I want the supplements to work; also remember that I wrote this post in 15 minutes at 10:00 at night, so it is far from a complete assessment of the current literature!

The GAIT trial was a prospective (meaning planned in advance) 24-month, placebo-controlled study conducted in 572 patients who, at baseline, satisfied criteria for osteoarthritis of the knee. These patients were randomly assigned to several treatments: glucosamine, glucosamine plus chondroitin sulfate, the COX-2 inhibitor celecoxib (a non-steroidal anti-inflammatory drug, like naproxen, with somewhat different properties), or placebo. The primary outcome measure was a 20% decrease in knee pain from baseline to week 24.

On the other hand, the STOPP trial, which was published in 2009 in the generally high-quality journal Arthritis and Rheumatism, found that there was a significant reduction in joint-space width loss and a significantly more rapid improvement in pain among patients who received chondroitin sulfate, with no safety issues. While I would ordinarily discount a single study, this represents the largest single prospective study of chondroitin in the literature that I am aware of (I’m not writing this for work, so I’m being a little casual about my research). But it’s not much bigger than the previously noted negative trial. Again, this study was conducted in patients with pre-existing, relatively severe osteoarthritis.

The results of these small trials are interesting, but given their small size and the fact that they enrolled patients with osteoarthritis that was fairly significant (and thus, a group that is unlikely to be participating in exercises that stress the knee), they don’t have a lot of relevance for your average active athlete. Another study, conducted in Navy Seals, found that knee osteoarthritis symptoms were relieved in patients who took the active treatment, which in this case included glucosamine, chondroitin, and manganese ascorbate. This study may be the most relevant to the average athlete, as Navy Seals, one would suspect, are reasonably active.

Now, what about meta-analyses? Meta-analyses combine data from multiple trials, and are often considered to be the best evidence for or against a treatment. Unfortunately, we get contradictory results here as well. A recent meta-analysis, published in 2010 in BMJ, assessed the efficacy of glucosamine, chondroitin, and placebo, again in patients with preexisting osteoarthritis, and found no evidence for efficacy in terms of joint-space narrowing or functional/pain outcomes. Again, all of the studies were conducted in patients with pre-existing, relatively severe osteoarthritis. However, several earlier meta-analyses identified clear benefits associated with these supplements

Setting aside the meta-analyses, which could contradict each other for any number of methodologic reasons, why are the results of the STOPP and GAIT studies discordant? I think GAIT was poorly designed and run. First, the GAIT study had an extraordinarily high drop-out rate. Second, the study used an older radiologic technique to assess joint space narrowing. Third, GAIT used a low threshold to identify responders—a threshold so low that it could easily be reached by many patients in the placebo arm, eliminating any chance to identify a significant difference between active treatment and control.

It seems like the evidence is equivocal, as so much is in medicine. So what am I going to do? Neither glucosamine nor chondroitin appear to have significant side effects, so I am going to keep taking them.