Only 3 days of riding in the last 7 days, totaling a less-than-astonishing 95 miles. (Sorry for the massively overexposed pictures: between the snow and the sun it was tough to get a good shot).

The first ride was a failure. I rode north of the Ashokan reservoir in search of Pitcairn Mountain Road which, according to my map, is a nasty, twisty road with 1500 feet of climbing. 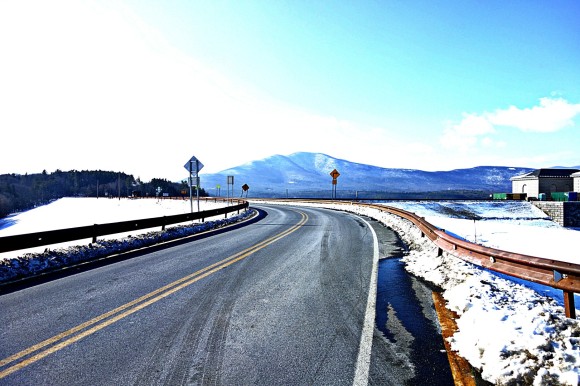 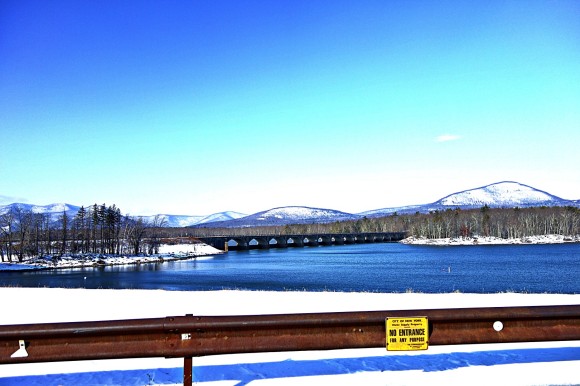 Unfortunately, I rode all that way only to find that Pitcairn Mountain Road was private. But almost all rides are good rides…I ended up exploring some of the roads nearby instead, which–happily–were gravel. 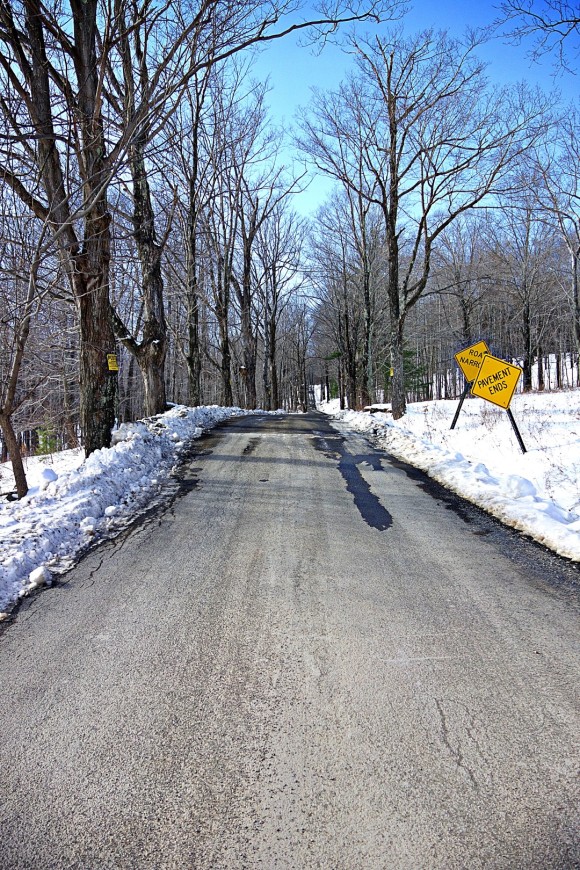 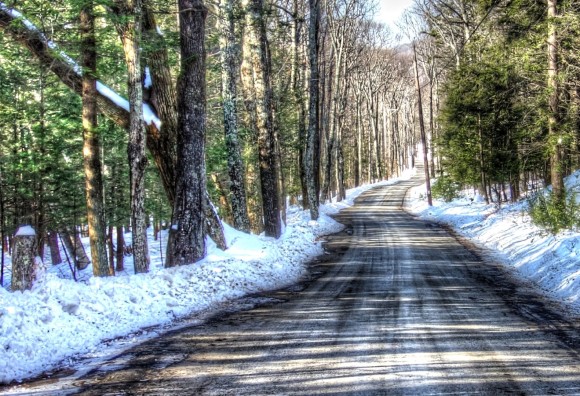 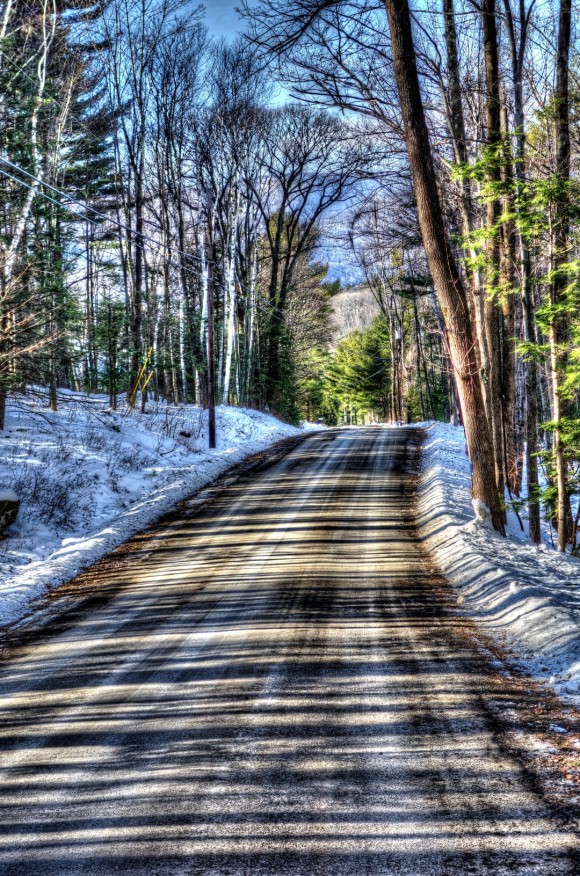 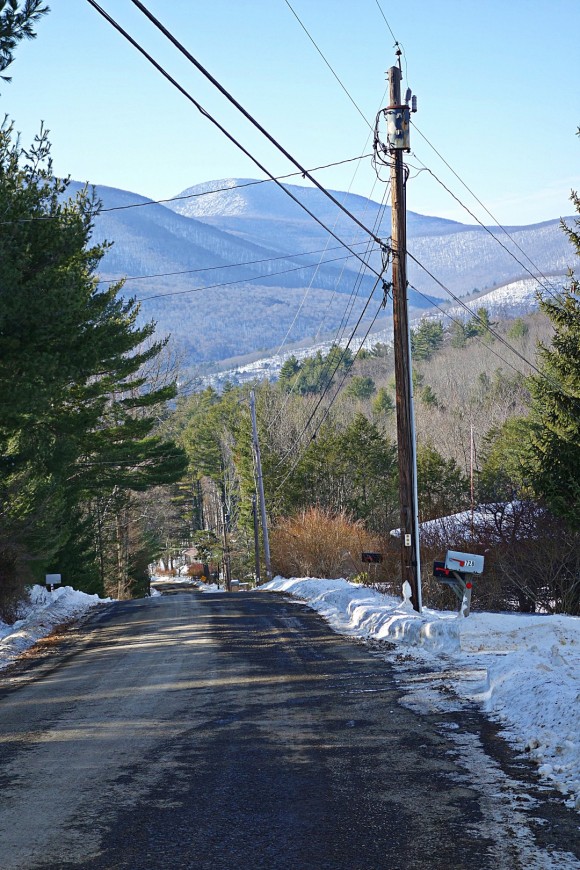 The route offers splendid views of the Ashokan Reservoir. 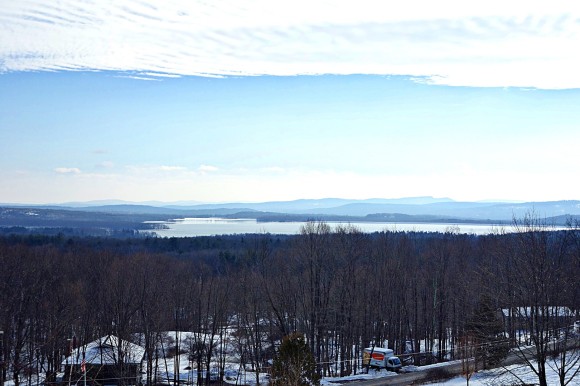 I emerged onto Route 28 hungry after some great gravel miles, and–thankfully–there was a little restaurant with excellent food. 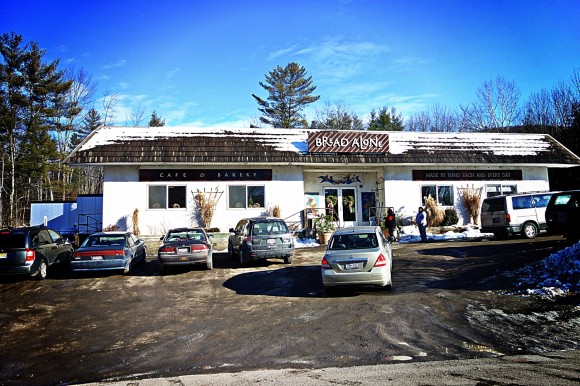 I didn’t take any pictures after this because the roads were familiar to me. In fact, I entered what can only be described as a fugue state for the next 20 miles, aided by Youme and Meyou on repeat in my head. It was almost like being hypnotized. I didn’t realize it until I stood to climb a huge hill and realized I was breathing so hard that I was close to vomiting. I have no recollection of those miles, but when I looked down at my computer, my average speed was 23 mph. What a great way to train!

I took this picture after I emerged from my fugue state. 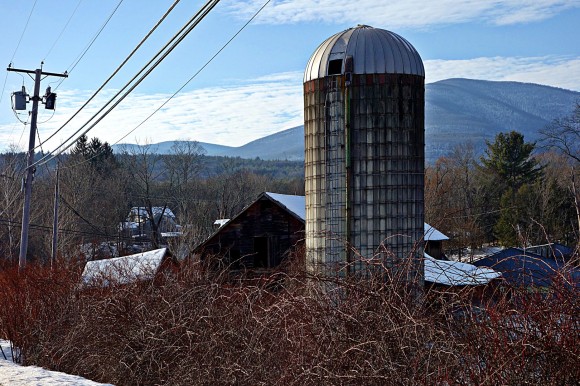 …and would someone please save this Jaguar E-Type? Contact me if you want the address. 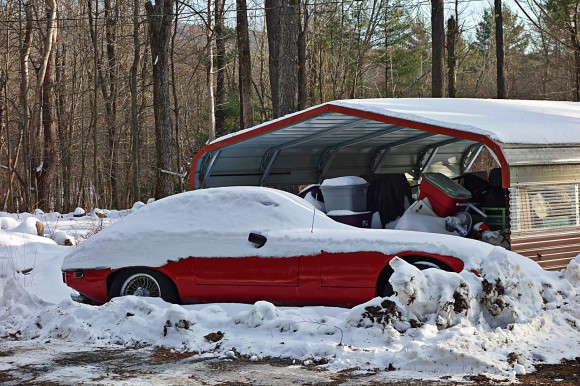 Here’s the route for those of you who might be interested in a shorter ride around here. 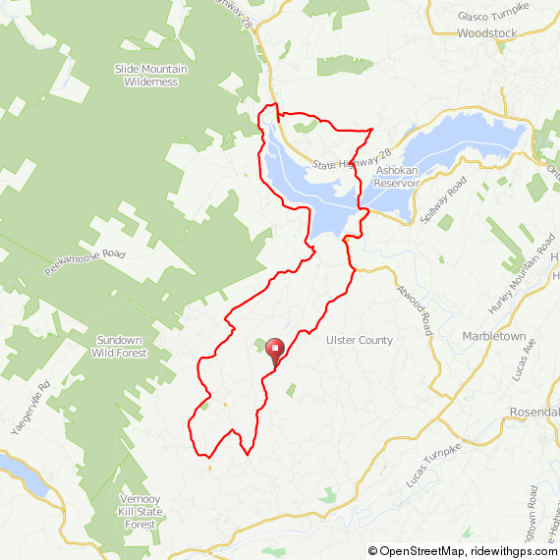 I didn’t take pictures on the next ride, because it was truly for training only. It involved me riding up and down a hill until the drool froze on my face. Appetizing, I know.

The weather started getting markedly nicer later in the week, and after many hours of working on a new drug with a name that, when letters are accidentally transposed when typing fast, spells “Asslympics,” I felt it was my duty to get out and ride. Plus, my girlfriend went to LA for meetings and I had a craving for a sub.

Yes, I rode 30 miles to get a sub. Here are a few pictures (click on the third one for full size, it’s pretty cool). 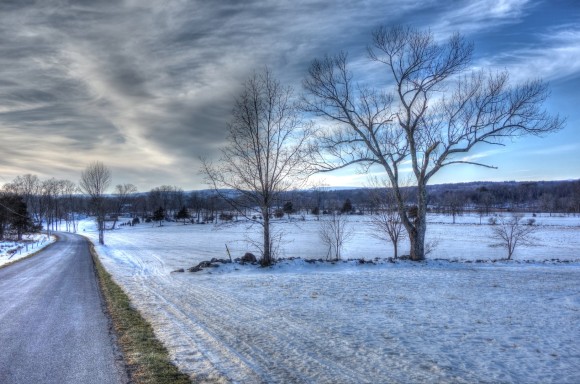 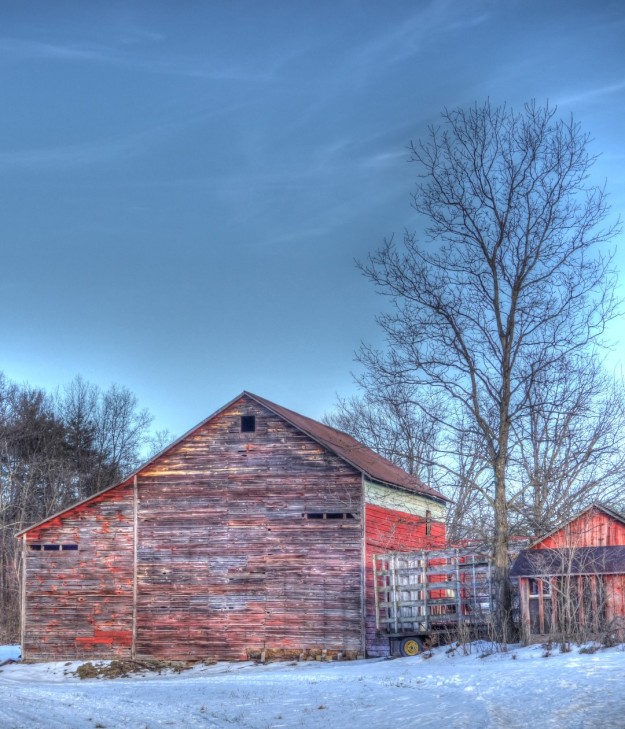 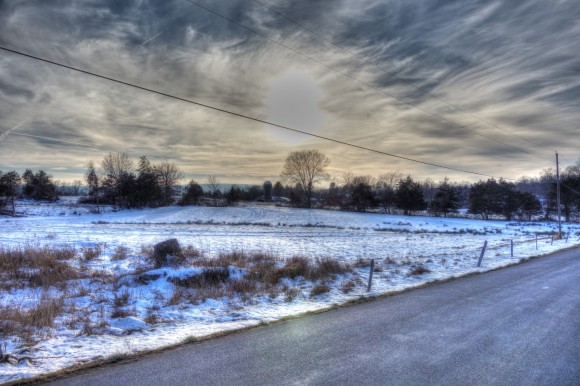 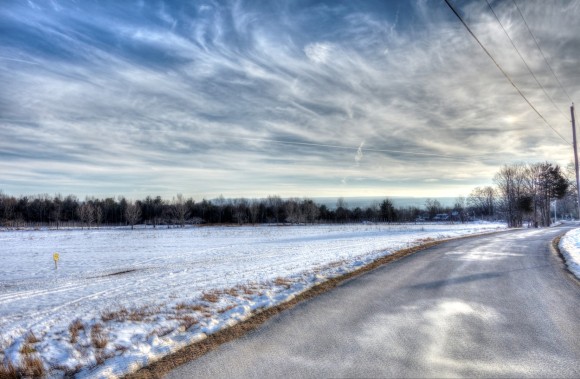 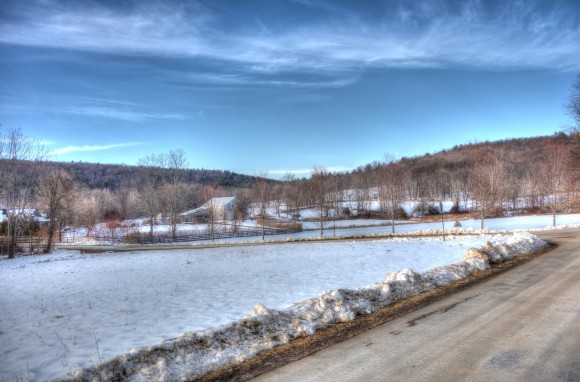 On my way home, I met my copilot, Dug the Dog, so named because she lives on Dug Road. I am tempted to take her home…she’s always running around without a collar in the road, and although she’s very friendly, she’s extremely hand shy, which leads me to believe she isn’t treated well. 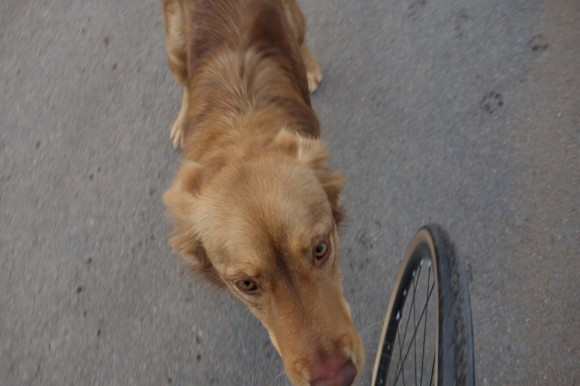 The back end of the ride included 15 miles on gravel. 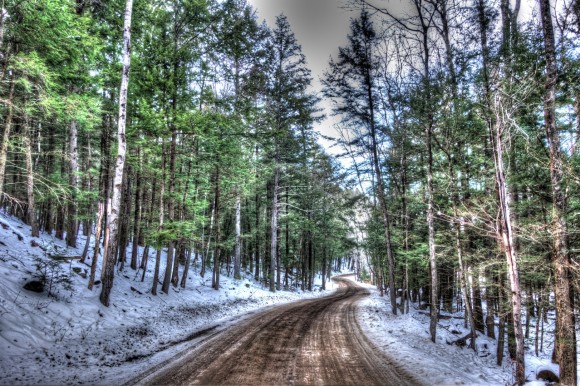 That’s all for this week, although on Saturday I have a 75-mile ride planned out to the Neversink Reservoir with my human friend Doug (not Dug, pictured above). Along with new winter routes (mostly less than 50 miles) I literally have dozens of old 80- to 120-mile rides remaining to post, complete with GPS and cue sheets. I’m hoping to get all the old routes up before the end of winter, because starting in March it’s time to get serious again about longer-distance rides, which means I’ll have fresh long-distance routes to post.

3 thoughts on “Dug is my Copilot”