More attempts to use a camera that is far more advanced than I am.

I had planned on getting out a little earlier in the day–there’s nothing I hate more than pictures of sunsets. Unfortunately, I was stuck on a teleconference, and by the time I got to where I wanted to be, the sun was low and golden in the sky. As a result, my pictures are even worse than usual.

All of these are taken at the Ashokan Reservoir. Getting there from my place is a lot of fun as it’s mostly downhill. My average speed on the way there was 26 mph. On the way back? 14 mph. 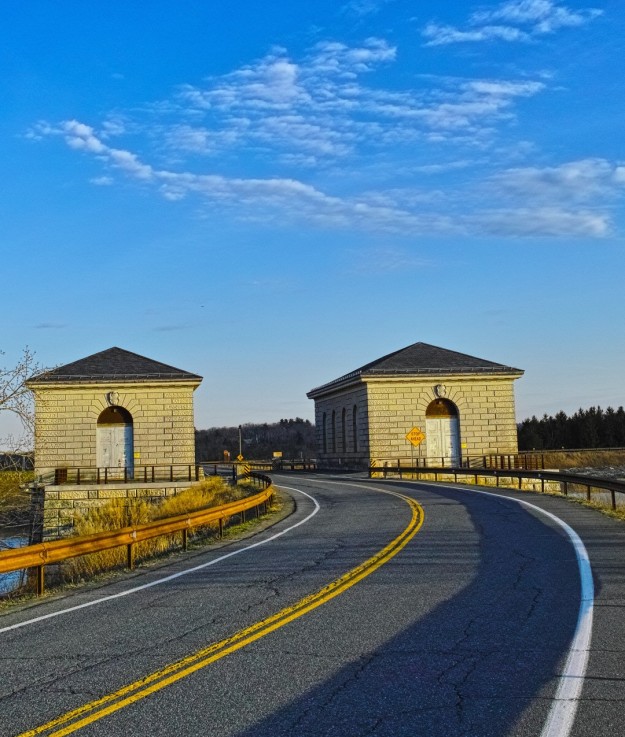 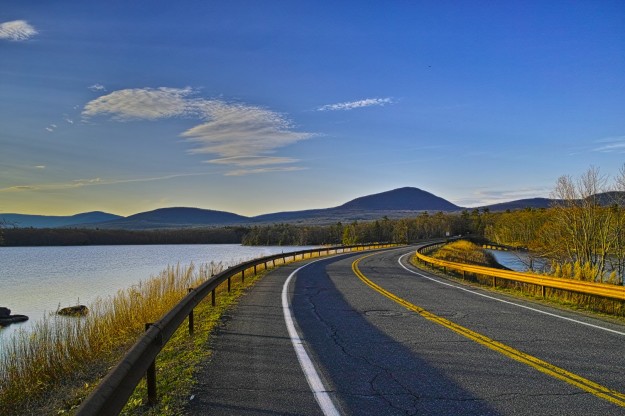 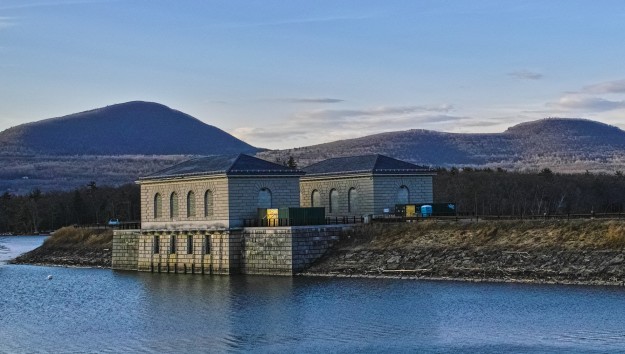 This weekend, hopefully, I’ll get out for an 80 mile plus ride. We’ll see. Work has been, um, interesting. But I did get some good news today: Peter Weigle is going to shave some Extra Leger Hetres for me, even though my bike is going to be a 700C. Don’t go writing him requesting tires, you have to be in the club (seriously, he only sells shaved tires to customers, at least right now).